The draft was developed over six months based on input from key stakeholders across the biosecurity sectors – agriculture (animals and plants), pest animals, weeds, wildlife, aquatics, human amenity and the environment – via state-based and national workshops.

We are now seeking feedback on the draft Implementation Plan and invite all interested stakeholders to share their thoughts on its aims, outcomes and projects.

Following this consultation period, adjustments will be made before it is finalised and publicly launched in early 2023.

Have your say on the draft Implementaion Plan The Symposium once again focused on biosecurity prevention and provided the opportunity to share research and innovation, explore outside-of-the-box thinking and exchange knowledge and ideas across the biosecurity collective – agriculture (animals and plants), pest animals, weeds, wildlife, aquatics, humans and the environment.

The inaugural Australian Biosecurity Symposium was held 12-13 June on the Gold Coast as a way of bringing the biosecurity collective together.

Our symposiums provide the ideal platform to explore how to transform Australia’s biosecurity systems to better protect our economy, environment and way of life. 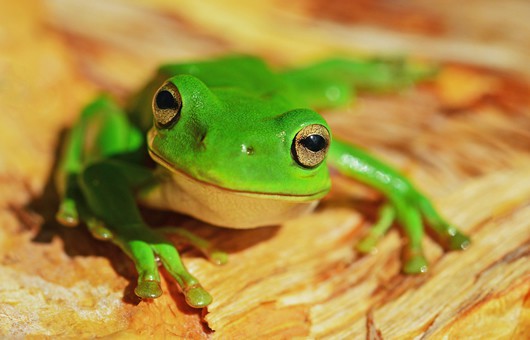